Everybody has standards ours are just better

GBO Tech strives to help people by providing extraordinary and value added services.We are always training to perfect our service so that we can offer the very best in customer care to all our clients. 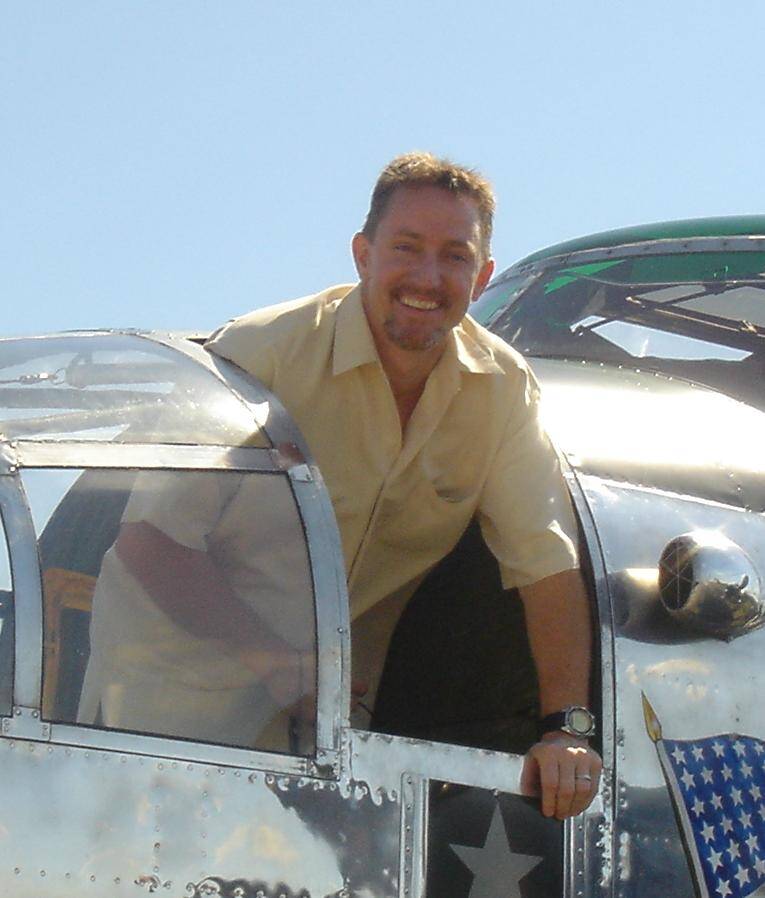 My interest in technology began in the 1980s during the early years of high school just prior to the tech boom of the 90s. This is where I cut my teeth on the emerging tech that would I would eventually come to enjoy later in life. After 9 years of Service in the United States Navy and while serving as an Air Traffic Controller I started part time a business that would eventually evolve to a full time position running what is now GBO Tech LLC.

GBO Tech began as a small networking company focusing on the needs of small businesses and at home offices. This eventually evolved into a “Full Service” Tech Support company providing many of the services that small businesses and at home office personnel needed. During this time we also began to provide for residential clients personal tech support that exceeded in many ways those services that were being offered by local big businesses.

Unlike our competition GBO Tech brings value added services that others do not include. We pride ourselves on the relationships that we have built over the years with our clients thus in turn providing rock solid service year after year. 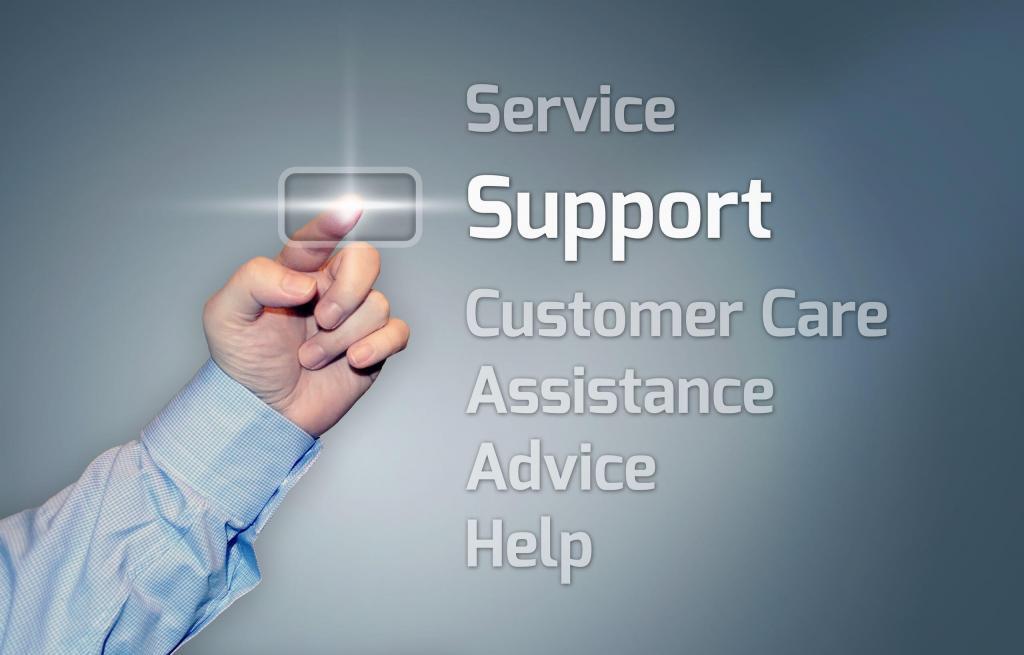 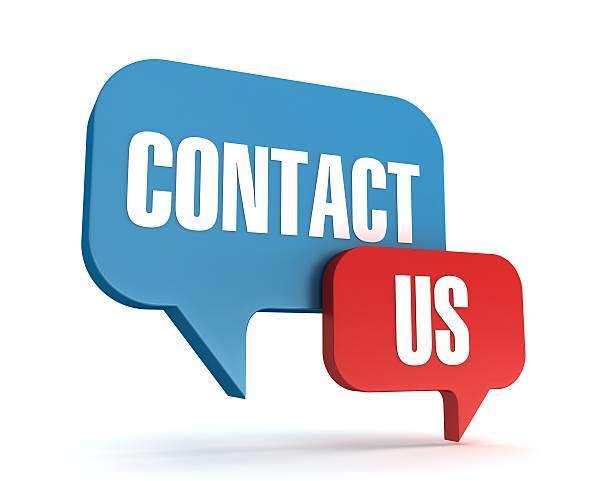 Our Clients
Our 7-Point Promise
Our FAQ's
Our Clients

What Our Customers Have to Say

GBO Tech LLC has been a valuable asset to my business. They have built and refurbished the hardware we use and installed the software used for operating our Pharmacy Consulting business at HealthPlan Data Solutions. GBO Tech is always quick to respond to any problems we may have and is sensitive to our needs as a business to avoid downtime. GBO Tech has also updated our laptops and synchronized all our platforms including mobile devices so we can work remotely and in sales calls. I also appreciate that the owner Gary keeps very current on the trends in technology so I can get opinions on any purchases we may be contemplating such as phones, printers or tablets. I would highly recommend GBO Tech LLC for Tech support on personal and/or business platforms.eo. 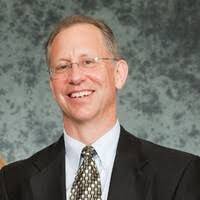 Gary RutherfordCEO HDS-Rx
I have a national consulting firm providing general construction and display services to the retail industry. GBO Tech has provided comprehensive IT services for our company for the last 10 years. When the organization encounters disruption of service or any computer / network issues of any kind we rely heavily on Gary and his company to resolve all issues efficiently and with a sense of urgency that is second to none. We find GBO Tech to be very reliable as well as offering very competitive rates, a true value added company that we would highly recommend. 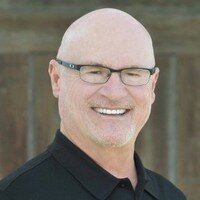 Dennis KoonsCEO Retail Elements Worldwide LTD
GBO Tech has been my go to company for new equipment purchase advise, all of my tech set up and configuration, network enhancement/security, and phone/tablet/laptop/desktop service and maintenance for several years and always will be. GBO Tech’s ability to customize systems to fit my company’s particular needs is one of the many things that keep me coming back. Out of the box solutions don’t always fit and Gary listens and develops solutions that make my company run more efficiently. 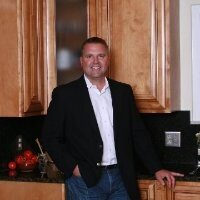 Brad BrandtCEO The Brandt Group Realtors
GBO Tech is a tremendous asset to my business. They are extremely knowledgeable as well as helpful with what many would considered the mundane. They are quick to turn around any issue that may cost my business time and money. I am constantly referring friends and colleagues to GBO Tech because I would not trust anyone else to help me with my IT needs. 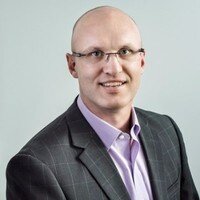 Brian BoyedCEO Corps 1
I want to thank GBO Tech and commend them for the great service they have provided over the years. Accountability is a rare quality these days and it is a comfort to know someone that I can depend on to be responsive and to provide quality work. I appreciate them being proactive in keeping me informed as to what I should be doing to minimize any potential downtime in my systems; and in keeping my systems functioning smoothly. As a businessman, that is very important to me as I work to provide a quality product and service to my clients.

Bruce L. CameronAttorney at Law
Working with Gary from GBO TECH was pleasant and MUCH less of a hassle than if I had tried to do it myself. In a few hours all was completed. Gary has worked in “IT” for more than 25 years and he can service all your small business, at home office or residential needs. 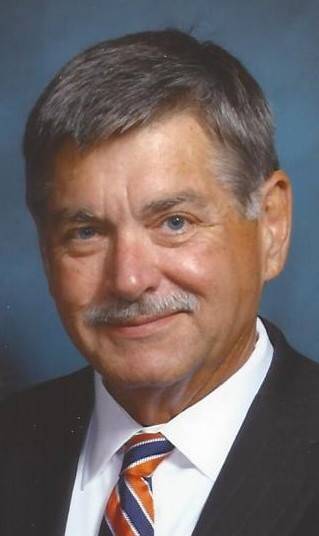 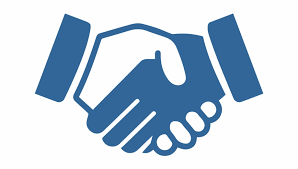 At GBO Tech each job and each customer is important to us. From our residential clients to our at home and small business clientele. We take pride in providing peace of mind and simplified solutions to the families and businesses that GBO Tech serves.

We don’t believe in “selling” Tech Services and Equipment. Instead, we believe in developing the kind of relationships with our customers that allows us to find IT solutions that meet their needs. We are dedicated to providing the best service, with the highest quality products that are suited for your individual needs. We stand behind our work and promise to put you, our clients, at the center of what we do.

1. Honesty. We will always be honest with you in every aspect of our time together. We will work with you to ensure that we have clear lines of communications at all times.

2. Recommendations. We will only recommend what you need in order to fix your problem. We will never recommend something that you don’t need just to increase our revenue.

3. Costs. We will never overcharge for services or parts and we will only bill for those things that were actually rendered or delivered. We will also strive to reduce your overall IT spend by reducing unneeded complexity.

4. Confidentiality. We will never disclose to anyone outside of our company any information related to you or your company without your express, written request.

5. Wrongdoing. We will never do anything that would work against our shared goals for you or your business’s success. That includes never installing or exposing you or your users to malware or viruses.

6. Competency. You will only ever work with a technician that has undergone strict and exhaustive training in order to meet the standards of GBO Tech.

7. Care. We will always treat you or your staff with the utmost respect and care. We understand how stressful situations can affect each of us and we’re prepared to take them on with a good attitude. 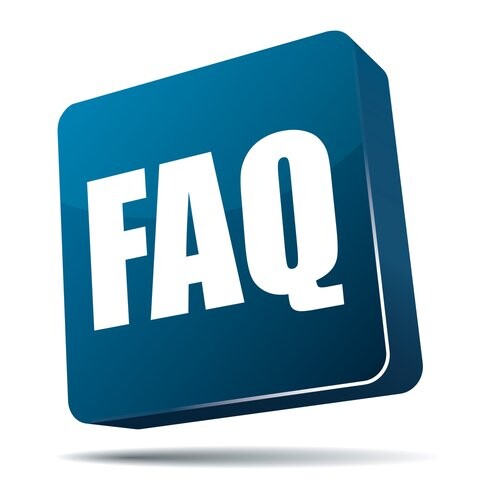 Most frequent questions and answers